Pierre Paul Riquet is the man responsible for building the 240-kilometre-long artificial waterway that links the southern coast of France to Toulouse Planning, financing, and construction of the Canal du Midi completely absorbed Riquet from 1665 forward. Numerous problems occurred, including navigating around many hills and providing a system that would feed the canal with water through the dry summer months. Advances in lock engineering and the creation of a 6 million cubic metre Bassin de St. Ferréol which harvested water from streams on the Black Mountains near the Naurouze watershed, provided solutions. The high cost of construction depleted Riquet's personal fortune and the seemingly insurmountable problems caused his sponsors, including Louis XIV, to lose interest. Riquet's major engineering achievements included the Fonserannes Lock Staircase and the Malpas Tunnel the world's first navigable canal tunnel. The canal was completed in 1681, eight months after Riquet's death.

The Film of the Spirit of Resistance 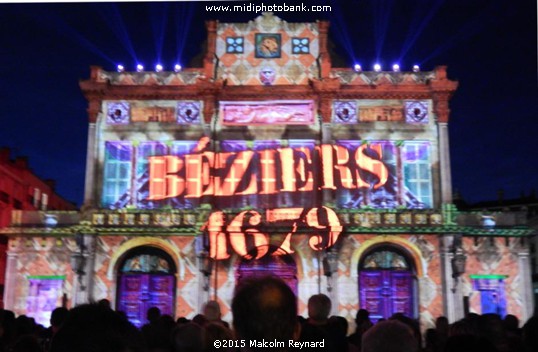 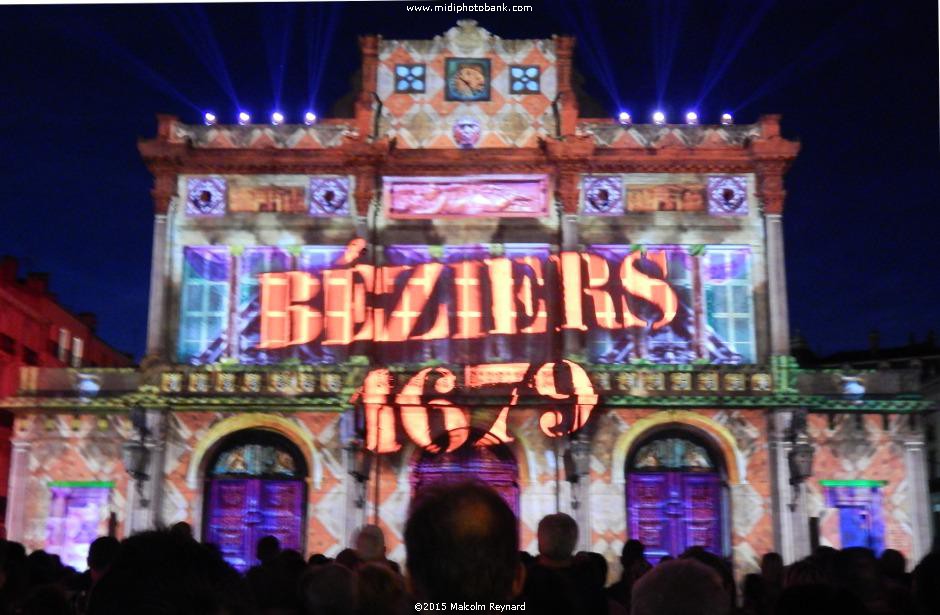